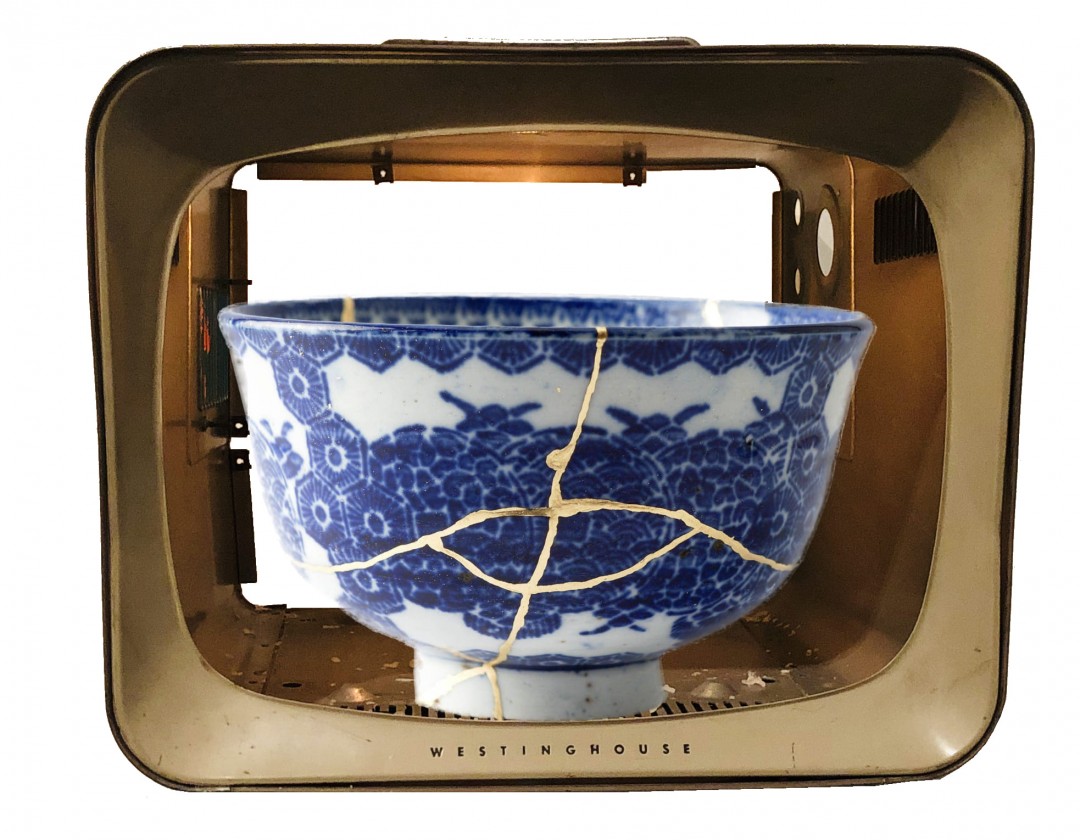 The Festival Les Instants Vidéo is an event dedicated to video art and electronic poetry with its multiple forms (screenings, installations, performances…). It takes place in Marseille and the Region, and at an international level.

About our concerns for 2022, here is what rises to the surface. And we wished to share it with you.

• Iconoclast wanted to wipe out images in order to destroy their meaning. On moral, religious or political grounds, images are being wipe out in the fear that from the meaning behind them would arise a wind of rebellion, a called into question, the seeds of doubt. Today, in the guise of the opposite, the same is happening but instead of destroying images, we overcharge them with meanings!
• We are living in a world of creators, influencers and commentors. Speech, buzz takes priority over the art work: what is said about it tends to be more important than the work itself. The caption become more important than the image.
• The differentiation between working class-specific art forms and cultivated elite-specific ones are still largely widespread in our stratified societies.