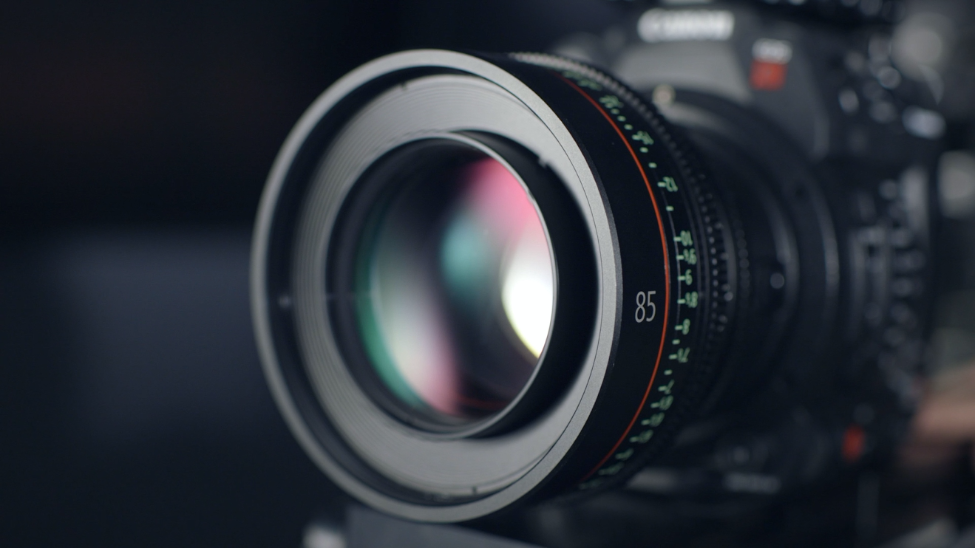 Photography is very interesting when considering what makes it art, and in what instances it isn’t. In a world of art which includes days, weeks, or even months of an artist slaving over a painting, sculpture, or whatever it may be, why do photographers just get to click a button, and how did it all begin?

The first photographic technique which became popular was the daguerreotype, developed by Louis-Jacques-Mandé Daguerre in 1839. Another technique using a negative-positive process developed by William Henry Fox Talbot later became important as it was instrumental in the making of the modern film process.

In these early stages of photography, it was primarily used for portraiture and many artists were beginning to be upset with photography and the threat it posed to “real art”. The ironic thing is that some of these same artists eventually used photography as a means of reference for their paintings.

With the backlash of the traditional art community, the new and emerging photographers set out to make their photographs have as much artistic merit as possible. These photographers began a movement called pictorialism in 1885. Pictorialism focused on using all of the capabilities of the camera and the developing process to be as artistic and experimental as possible with the creation of a photograph. As camera technology and developing processes continued to progress, groups like the f/64 group out of San Francisco in the 1930s really began to propel photography into fine art status through their devout practice of pictorialism. Even the name of the group itself, f/64, is an indication of their devotion to having the highest photographic prowess, as f/64 refers to the smallest possible aperture of a camera lens, which requires great skill to produce a quality photograph with.

Aside from Photography itself as an art, its entrance into the list of art mediums sparked a bit of a reform among other art styles as they set out to distance themselves from the realism of photography. Take the work of expressionists, for example, like Edvard Munch with his iconic painting, “The Scream” which focuses on transmitting an expression of an experience through art. This is just one example of how artistic developments and styles influence each other and initiate progression and innovation as they strive to differentiate themselves and the work they produce.

In any subculture, things which are avant-garde or go against the grain are never received well in the beginning, but over time as people get used to them and recognize their contribution to the subculture, they begin to become accepted and even popular. Photography has been no exception to this. When you consider it from the point of view of traditional artists, their fear of becoming obsolete was rational, but time has proved that painting, sculpting, etc. are all just as important as photography in the world of fine art. A camera, just like a paint brush, charcoal pencil, or a chisel, requires skill and patience to properly execute a desired outcome of a fine art piece.